This week, and it may have gone unnoticed by many, the National Institutes for Health (NIH) lifted its band on putting human genes into animals. The background story can be read here.

In this brief (as I am headed to work) post, I will only be raising some questions, not giving any answers. 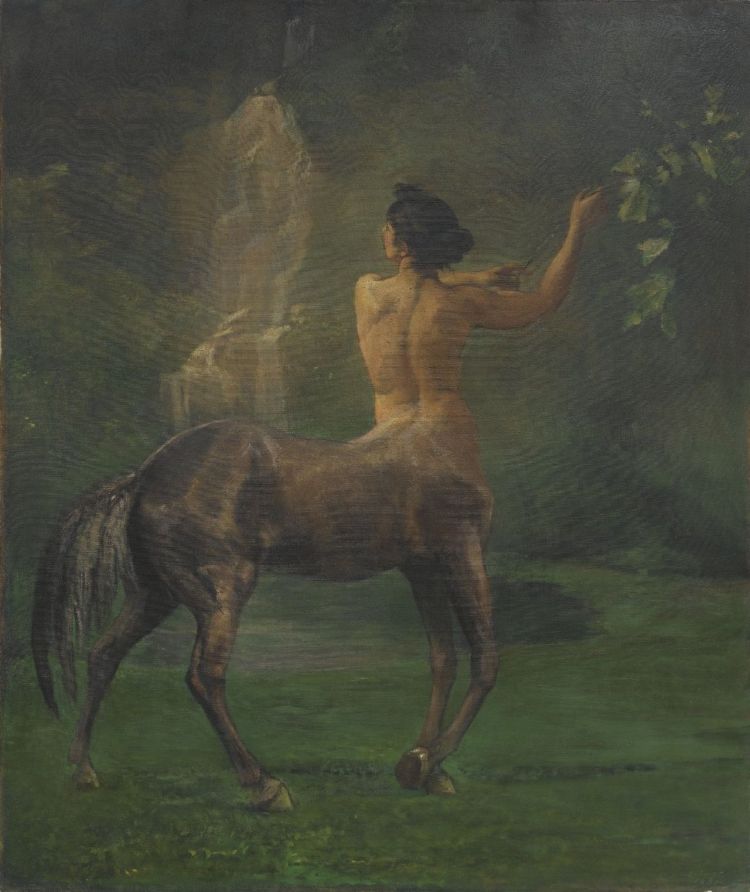 In my old evangelical mindset, I would have quickly condemned this step as just one more move away from the Christian concept of the dignity of man (meaning mankind of course) and towards total depravity.

Now–to me at least–the morality of this decision is not so straightforward.  My evangelical friends would say (and sometimes they literally say this to me) that my wavering is yet another sign that I have become a “liberal humanist.” But I believe it is because I now think and not just follow the mores of the brand with my brain on autopilot.

First, we must establish the real guiding principles of true Christianity and I will create a list, but it is not an exhaustive one.

God created all things that we see

There is a vast difference between God and creation

God created humans as being in His image, thus there is also a chasm between humans and creation

The world is not the way that God intended. It is broken. The brokenness allows for  suffering, disease, death and moral depravity

God is in the business of redeeming all of Creation

Christ redeemed us from the consequences of sin

So, of course, you could add many more items to that list, but that is the basics that I can come up with on a tired, Friday morning.

Previously I would have looked at the issue from the dignity of man perspective. It is true that human life is precious and sacred. To mess with human life is a dangerous thing. Hurting human life is sin. To mix human genes with animal genes would most likely be an offense against the separation between man and humanity . . . or would it? We have been mixing genes between other organisms for . . . well, for thousands of years if you count intentional interbreeding such as the mule. For that matter, homo sapiens and the neanderthal are a mixed species.

On the other side of the equation is the work of bringing redemption to a broken world. If I had a child who had a serious heart deformity and the only hope was a heart transplant and the only available heart was a humanized heart in the chest of a sheep, as a human being who lives his child, I would say yes. Sacrifice the sheep and give my child life.

I do believe that most of the scientists who are considering this idea are doing it for altruistic reasons, of bringing hope and comfort to others. But I will not be naive, any time there are corporations involve in a process, there are opportunities for greed and a careless attitude towards ethics.

My old evangelical mind would say no, I would not put a humanized sheep’s heart in my child (maybe towards the end I would cave). That if my child dies, it was God’s will. But was it? Doesn’t God constantly give us choices to save or end life (meaning the choice is real, not that it doesn’t matter ethically).

So this is the real dilemma that true thinkers must wrestle with. Is, putting human genes in animals, part of the process of bringing redemption to a broken world in the same way that oncologists are doing God’s work by fighting cancer? Or, would this process show disrespect to human dignity?

To make this question even more difficult, it is possible that you could put human stem cells in a pig embryo and then that adult male pig produces pure human semen. Therefore it would theoretical possible that pig could breed with a human female, producing a fully human child who’s father is literally a pig.

It is also possible that those stem cells would migrate into the part of the embryo that is forming the central nervous system. That animal, say a sheep, could then be born with a brain that is partially sheep in nature, but with many human characteristics, including higher (higher than a normal sheep) reason and even language. Can you imagine taking a sheep to the butcher who plead with you the whole way, verbally, not to do it?

It is laziness to default to the brand position on these tough questions. It is hard to do the work of thinking. But we must think and act, to do our best to follow God’s perfect will and that will is often obscured.

2 thoughts on “The Real Centaur”