I have heard the comment from many Donald Trump supporters, that the reason they voted for the man, was because he was going to reform Washington. The need to reform Washington is legitimate. It really is astounding, that for the past five years, the disapproval rating for Congress is around 70% (see ). So, looking at our dissatisfaction with the way our government works, wanting a “swamp drainer” is a reasonable and noble cause and I respect them, at least for their motive.

We constantly hear (even before this year) of how partisan the Congress and Senate have become. Where their perspective party’s winning is all that matters anymore. Where each side will distort the other. We have also been exposed to story after story of elected officials being involved with bribes and other acts of financial mischief (see this partial list).

I don’t want to turn my blog into a weekly political cometary—and God knows how disappointment I was in the election this year—but I do think it is relative to culture, and how Christians encounter culture. So, I am writing one more—but not necessarily the last—political post from the angle of what a good “swamp-drainer” would look like.

Let’s imagine that the swamp drainer was President Mary Jones (to borrow the names of two of my—now deceased—aunts). At the center of Mary’s desire for public service was to really help America to be a great country, for all its people. She would want to end partisanship and corruption and create an environment where ONLY what is best for the people of this great country is served.

1) Mary would either run as an independent, or as soon as she is elected (as a Republican or Democrat), declare her political independence and having no party association.

2) She would be extremely transparent and honest. She would put any financial interest of her own, or her family, in a blind trust. She would make all her tax returns public.

3) She would have a review of the Office of Congressional Ethics (OCE) to make sure there were no negative political or financial influences. She may even have a group of political ethics experts to do an audit to make sure the OCE was acting independently and above reproach. Then, when we have been assured that they doing good and unbiased work, their budget would be increased and they would be given more legal power to do their work.

5) She would work to create a law where there were tight limits on contributions and spending at the primary election level. Once parties had chosen their candidate and the national, presidential election was underway, those campaigns would be tax-payer funded (and much less money than spent now). There would be no outside money spent on the general election. Each party would be given the same amount of money to spend and the emphasis would be placed on the substantive exchange of ideas, such as debates and detailed platform articles rather than TV sound-bite ads. She would also work to make it easier for all legitimate parties to get on the ballots. Legal reforms would be sought to make it much easier to sue opposing parties for libel, for giving out any false information about the other candidates, and to” sue them well.”

7) Efforts would be made, (bills passed), that would make it easier for people to vote. At the same time, safeguards would be kept in place to prevent non-citizens from voting or opportunities for voting fraud.

8) An independent team of legal experts would study the voting districts to make sure they were not created for political purposes.

9)If a candidate suggested there was voter fraud, without supporting grounds, he or she would have committed a federal law against acts of treason and face incrimination and possible incarceration.

10) She would work to pass laws that prevent all financial influence of lobbyists (see the campaign rules I’ve mentioned above).

I could go on and on. My point is, with a great desire of truth a good president would seem very different than the one we are getting. I suspect the “drain the swamp” mantra is another part of the conning of the American voter. 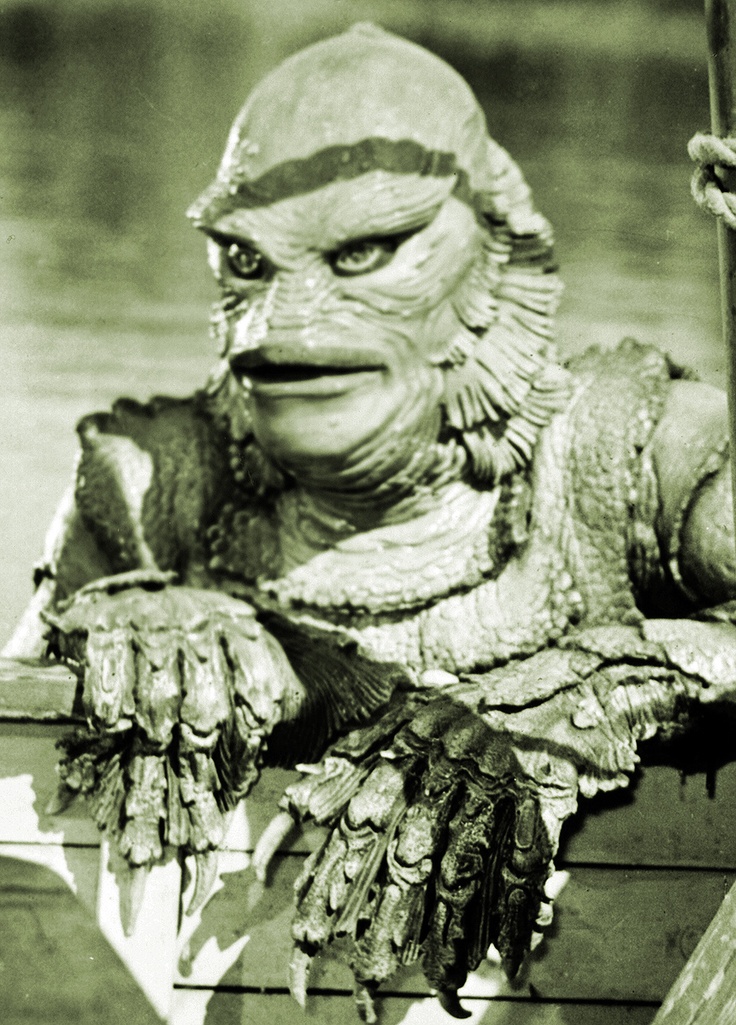 A good reporter is doing God’s work. They are the secular prophets of today, shining the light on truth and lies. If they are demonized as liberal or “fake,” then their credibility is shaken and the swamp grows. 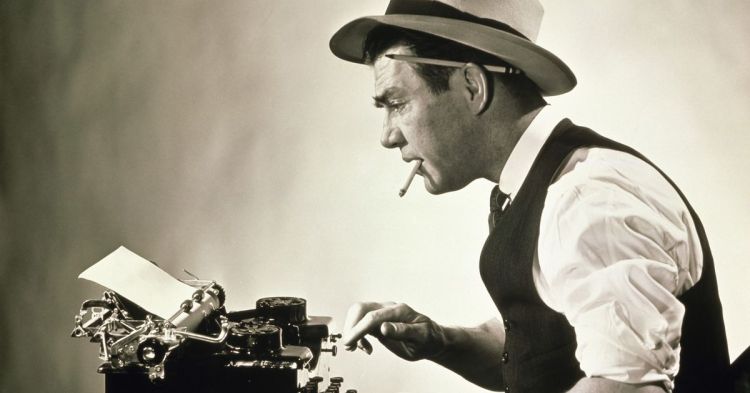 Once again, I only had a brief moment to write and without the opportunity to proofread.