I know that my previous post on this was very long. This place is where I think “out loud” and can ramble at times, thus the name. I do think I have now set the groundwork for this thought and can bring it to a conclusion, at least the conclusion that I think captures it best. First, I will go back and restate the positions of the Stoic and Hedonist. 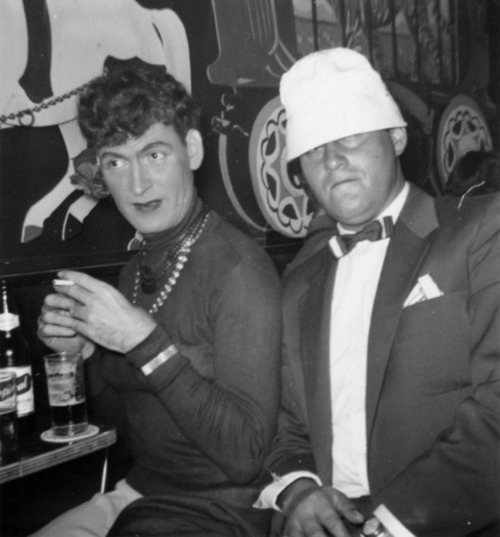 The stoic sees suffering as just a normal part of life on this earth. They realize that we can’t control or eliminate most suffering so, to live successfully, the best we can do is to mitigate it emotionally. The stoic would knowledge the major-league suffering (such as cancer, family member accidentally killed, etc.) but not digress into the details of the suffering in each conversation. As I mentioned, the Hedonist would often cope by not acknowledging the suffering at all, such as hiding the fact that a patient has cancer.

In a social setting, it would be awkward for the stoic to do more than mention their state of suffering, once. Within their own voice and the voices of their stoic friends and family, they would hear the restraining narratives, “It could have been worse,” or “Look at the bright side.” The purpose of these narratives is to act as guardrails, preventing them from doing the very un-stoic exercise of self-pity. The belief is that since the suffering event can’t be controlled, you can prevent it from having an influence into your personal fulfillment by a hardened resistance. Looking at the bright side, would say that the suffering will do something good for them, like making them stronger. They to not retreat to pleasure as a method to mitigate the effects of suffering.

To add to the above, the Christian stoic would find a theological position that God is control of the universe and suffering is part of that world. Therefore, we are to accept what comes our way with grace and to learn and grow from it. To fight suffering, emotionally, would be to fight God.

The hedonist believes that we are fulfilled when we avoid suffering and enjoy pleasure. Therefore, they may deny the presence of suffering, when possible. The clearest example is where a family refuses to use the “c” word (cancer) or “d” word, (death or dying). By not talking about it, makes it feel like it doesn’t exist. At least the stoic would acknowledge the suffering, although they would stop there.

Once the suffering intrudes into the hedonist’s life, beyond the possibility of denial, then they try to mitigate it by off-setting it with pleasure. They would never say, “Oh, it could have been worse.” They would never say, “Just look at the bright side.” They would realize that there is no bright side. The best remedy is reducing the direct effects of the suffering. This, as a simple example, is why the hedonist will resort to narcotics very early, when their suffering is physical pain. The stoic takes plain Tylenol and “sucks it up.”

The hedonist is more comfortable when the sufferer expresses grief and sadness, because the coping mechanism, unlike with the stoic, is not based on just being tough. In the south at least, you will hear the term, “poor thing,” often, when referring to someone who is suffering. It is also more common for those suffering to dominate every conversation with the details about their suffering.

The other thing the hedonist would never do is allow a conversation that blames the sufferer for their suffering, even if they are partially to blame. If a heavy smoker is dying from end-stage COPD (emphysema), they would never tolerate the suffer saying something like, “I wished I had never smoked.” The same is true with cirrhosis and alcohol abuse. The emphasis is making the suffer feel better physically and emotionally by whatever means it takes. 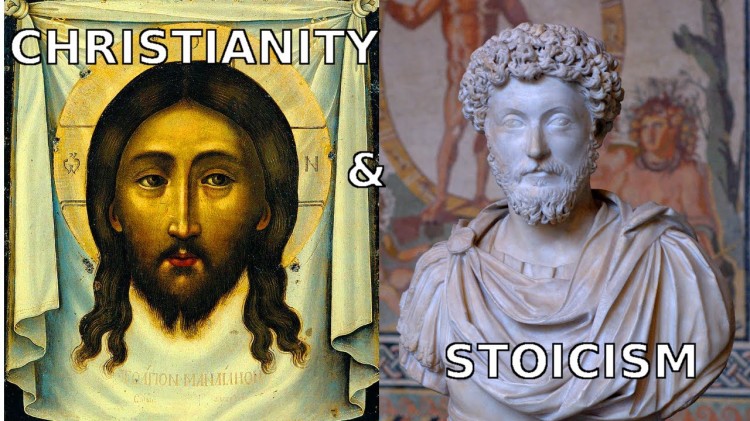 It is hard to nail down one perspective for the hedonist. I suspect that they would see suffering as either an attack from Satan or God punishing them for their sin. After all, God punishing them for wrong-doing is the back side of the prosperity gospel, where it is believed that God rewards you with a good life and treasures if you obey him. 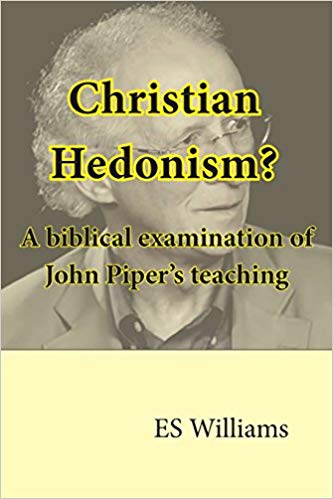 The Atheist Stoic or Hedonist

There are many topics I wish I could cover here, such as the perspective from all religious views, as well as the atheist. However, I would end up with a posting even longer than my previous one. I will touch on the atheist, but only briefly.

While not injecting meaning, some atheists can take the approach, when dealing with suffering, that Dr. Lewis Thomas took in his book, The Medusa and the Snail: More Notes of a Biology Watcher. He sees biological suffering, such as cancer or birth defects, as simply evolution experimenting until it finds the best course. He states that we would not be here if it were not for genetic errors. 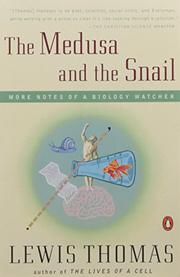 In my case, out of my 30,000 genes, which hold the blueprint for making proteins, only one (that’s why it is called “monoclonal”) folded the wrong way, creating this total nightmare for me and my family. But in Dr. Thomas’ perspective, if Multiple Myeloma (the resulting cancer from this mutation) caused me to live longer or better, then this gene would have a great advantage. However, on the flip side, it can cause tremendous suffering and eventually it will be eliminated through the evolutionary process, but that can take thousands of years.

The Christian evolutionist, and they do exist, sees evolution as God’s process of perfecting the human race (and the world in general). They would share Dr. Thomas’ perspective.

So, What is the Proper Approach to Suffering?

I will pause at this point, to avoid another long post. I also want to give this more thought and study. So I will not reach a conclusion here as I had wanted. 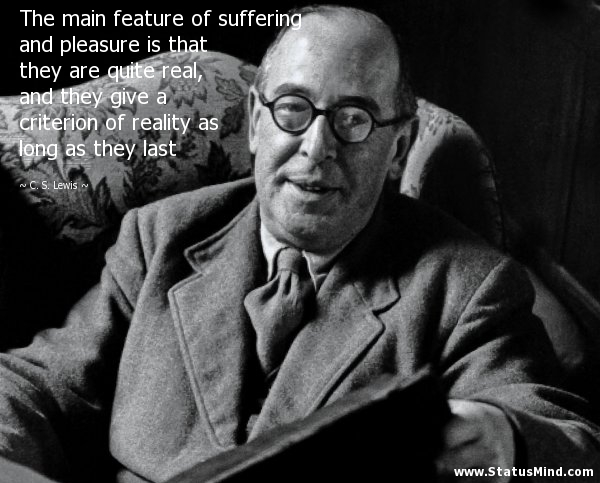 I think the Christian often makes the mistake of pulling verses from the Bible here and there to support the position that they already have. But I do think the Bible has given us the gift of the book of Job, which appears to exhaustively address the topic of suffering and the proper response, if we just “listen” to it carefully. While I’ve read it many times, I want to re-read it today, between appointments, to gather my thoughts.