In the past few months, I’ve done more listening, than writing. I really enjoy listening to people in their twenties or early thirties, I think I like this group because that’s where my kids are. I would say, about five years ago, I became acutely aware of the mass exodus of this group out of the Church. It first concerned me (and still does) but now it more intrigues me.

Beyond sitting with someone in a coffee shop and talking, I’ve joined several social media groups that reflect this exodus. For example, Exvangelical, a Facebook group. I listen to their stories. I hear their anger at times (especially for those who were spiritually, if not sexually abused within the doors of a church). I have also read many articles and surveys on-line about this exodus. I went to those places to learn and to figure out how we can hold on to those people. I finished, thinking that I understand where they are coming from and they make some good points. I still feel bad for those with a bad experience with one person (eg. pastor-pervert) and it has tainted their entire view of Christianity. Many of these (I think for emotional reasons) call themselves atheists and are deeply pissed. 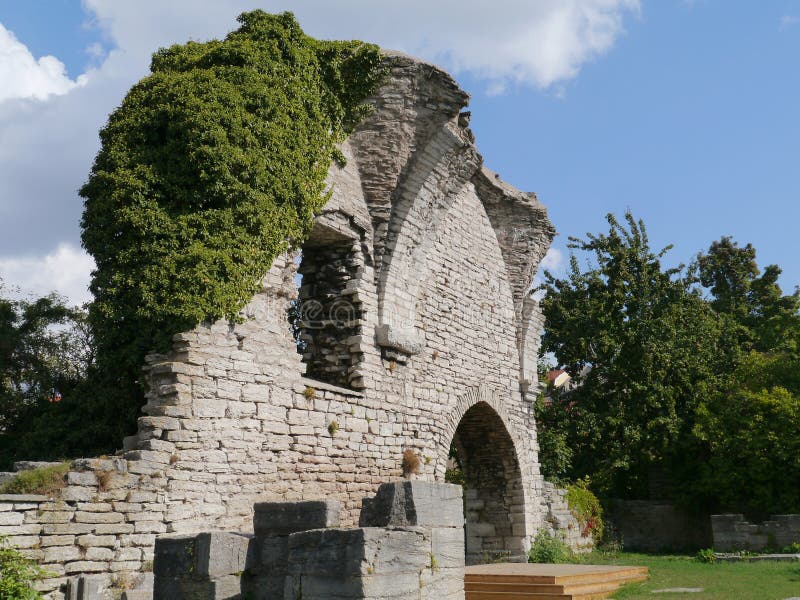 So, here is why my next church will be no-church. It some ways it is hard to explain, but it is because my present church is a great church. The kind of church I’ve been looking for. The only other church models that I would more enticing would be either a grand, stone, cathedral with classical music (think of the Church in Europe just after the enlightenment) but with a scholarly and humble pastor / priest. The other model, which attracts me, is a close-knit group of thinking Christians who meet, spontaneously, as needed in homes, coffee shops, bars, and boats. That really is my dream church.

So, I have given up on finding either model of my perfect church. Each time I hear of such a church, it turns out to be a great disappointment (as a house church in Denver I spent time with and quickly realized that leader was, like many leaders, was molding in into his personal cult).

I am happy where I am, for now. But, if anything bad happened here, I would then know that I have found the best and it has come up wanting. My only next choice would be to follow the twenty-somethings out into the wilderness.

So, why do they (the twenty-somethings) and I, find the organized church so unappealing? I will try to explain.

I am no fan of The Navigators. I was with them for 17 years and saw some things that were bad. I’m sure they have good people with them now, indeed I know some of these good people. However, my experiences led me into the abuse by the leadership role and cult-like alliances. With that said, there is one thing that I heard from a Navigator speaker once (this was in the 1970s when they were considering creating their own churches or calling their chapters churches). This man said, “Christianity started as an informal relationship on the hills of Galilee. It next became an institution. Then it became an enterprise. Next, when it came to America, a franchise.”

When you have grown up, either physical or spiritually, within the organized church, you know nothing else. It had been deeply ingrained into your psyche that the organizational church is God’s plan and place. In that paradigm, you cannot leave that institution, without leaving God. It is like the dog who is trying to carry his huge bone through a fence, sideways. He thinks he has no choice but to drop the bone and move on or stay inside the fence and enjoy it. But he can turn to vertically and go through into freedom. This is the sad part about this journey into the post-Church world. They did not realize that there are more options. God is everywhere and uncontainable, physically, or by human ideas.

I will pause here to clarify what I am saying. Unlike one vocal leader to the house church movement back in the 1990s, Gene Edwards, I do not want to destroy the organized church. I hope it the best. I understand that the majority of Christians know nothing else and delight within that structure (but it is moving toward extinction due to the exodus of young people). That’s fantastic, that some people love it. However, I see the back door where the youth are leaving by van-fulls, due to disenchantment.

What are my personal qualms against the organized church? It really mirrors what I’ve heard from the twenty-somethings.

Here is one very simple example of this restraint of authenticity:

Church Christian #1: “We are having a church meeting tonight and it is very important.  You should come.

Church (trying to be authentic) Christian #2; “I’m not interested. I am exhausted from a hard day’s work and would rather fiddle around in my shop and watch some TV than go to a meeting where a lot of people argue over their views and nothing substantial gets done.”

Church Christian # 1: (thinking) “What’s wrong with that person? They are so rude. They clearly don’t love the Lord.”

There is much more to say about this, but I must move on.

The relationship in Galilee model never had such an organizational quagmire. The hardest choice was, what do we eat today? No calendars. No day-planners and no comments about you were not at the meeting # 14 this month.

Honestly, I think this organization is just what humans default to and is extraneous to the Christian life at best. It is harmful to a good Christian life at worst. For example, I deeply need the rest of Sunday. Sunday rest is scriptural as that is what the day-of-rest was created for. But if I did everything I’ve been asked to do, I would have no rest. I have a demanding, extremely emotionally draining job and if I treated Sunday just like any other work day, but doing church work, I would quickly burn out. It is not the way we were designed to function. It seems that churches have had to give up their concern for you, in place of the necessity of keeping the programs going.

This is getting long, and I will have to pause. But I will end this segment by saying, these organized programs have great merit. But what I’m saying, rather than having layers and layers of committees to organize a program for helping the homeless, I would be far better off just loving the homeless from my heart. If you love someone, you pause to talk to them on the street. You give them food. You invite them to live in your house. You don’t need an enterprise for that. I honestly think the role of the enterprise-ization of these gestures is for merit. We want to be noticed. We want to be appreciated when we do good deeds. But when we do these personal gestures alone, where no one can see us, when we don’t brag about it, then it is just as fruitful to do them alone (maybe more-so) than as part of a big enterprise.

I may be back to finish this thought. This may be my last post forever. The remaining topics are concerning intellectual freedom (freedom to be intellectually curious rather than follow simply following mandated doctrines).

One thought on “My Next Church, will be No-Church”