RAMBLINGS: That Delicate Veil Between Bereavement and Depression

I knew that this day would eventually come and whether it is here now is still not obvious. It is that place of transition between the healthy—even obligatory—period of grief that follows any loss, and the deeper sadness that can follow in the wake of reactive grief.

I’ve never been one prone to depression, although I did have one such period in my life many years ago. That depression episode was clinical and unwholesome. While it may have started with a perception of a great loss, it took a life of its own as a malignant disorder of mood.

Some people struggle with depression as a life-long menace.  For them, and I’ve heard the story many times, they will say things like, “I have a great husband, great children, I’m in good health, and I have a great job . . . yet I feel so very sad.” In that case, the lines of demarcation are clearer and the veil is well-defined as a mood disorder. Such mood disorders are often a problem of genetically-out-of-balance problems of neurotransmitters.

But the climb though the natural landscape of bereavement, across the insidious plain of change, and into the wilderness of depression, is more mystifying and not well-differentiated. Along the route you see insidious signs of change, like the coastal lush landscape slowly melting into more arid lands and eventually high desert. However, there is no road sign that says, “Entering Depression, Leaving Bereavement.”

I’ve attended several clinical workshops about diagnosing prolonged grief disorders vs. a typical grief reaction or frank depression. Many of them touted simple steps for figuring this out. But I don’t think it is so easy. For one, people experience healthy bereavement in many different shapes. I’ve seen patients lose a spouse and then the next time I see them, six months later, they are already starting to move on. They’ve made constructive steps of closure. Still for others, two or three years later, the tears flow as freely as they did the first week after the loss. That variance in grief can depend on many things. Often it is the griever’s own emotional makeup and reserve. Sometimes I believe that it is related to the depth of the loss or possibly, even the breath of the love.

I will not attempt to inventory my losses, as I have before. To do so, always implies a want of pity. But my self-pity will suffice. I will just say the losses were sudden and severe and, with the passing of time, becoming more realized. I will paint the experience broadly by saying, three months ago I stepped from a great world into a nightmare that never seems to end. There is little hope left of normalcy. It is becoming apparent that—baring some miracle—during what years I have remaining on this earth, I will never feel well again. Feeling horrible is my constant companion and the new normal.

Before this point in my life, I had always considered my worst imaginary nightmare as being taken captive by Isis or the Taliban. I shared my story in this blog, a few weeks ago, where I was once in danger of being taken hostage or killed by the pro-Taliban people in NW Pakistan. But I tend to draw from that when I would say to myself, about different circumstances, “At least I’m not a prisoner of the Taliban.” In that scenario, I imagine living in a small, dark, dirt-floored room, where I would be routinely tortured and having mock decapitations. I would never know when the real decapitation might come.

There have been plenty of days of late, where, if I could, I would trade my present life for the Taliban prisoner role. It seems, from the distance, as better. I realize that if I were such a prisoner and endure such torture, that eventually I would want to switch back to cancer-sick Mike of 2019. But this expresses how dire I feel in this moment. 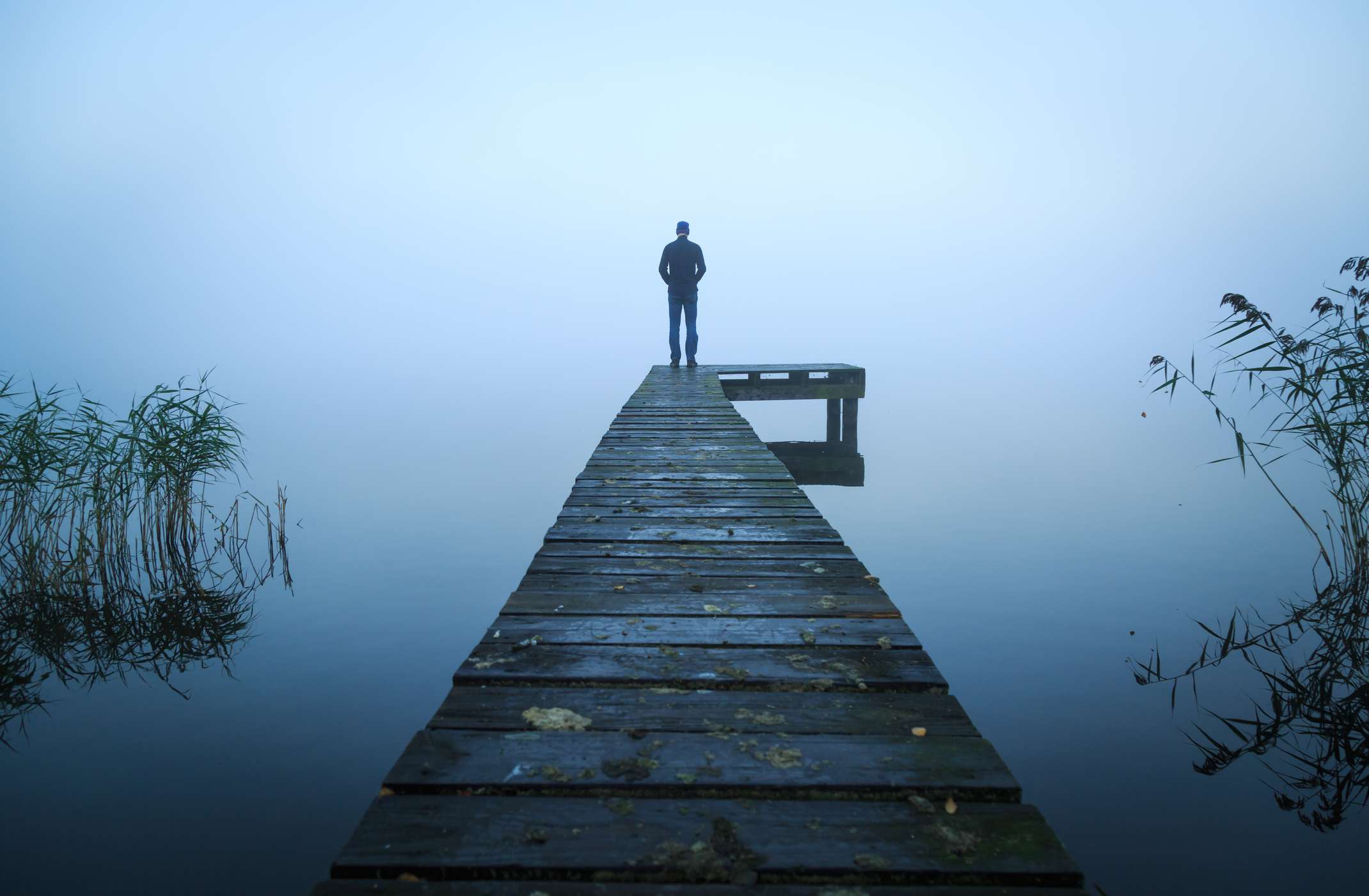 Now, I must come back to the topic of mood-disorder vs. bereavement. I had a patient once, who had a very treatable form of breast cancer. She was 38 years old and had a 12-year-old daughter. This patient chose to have no cancer treatment, although her oncologist told me she had more than a 90% cure rate based on her specific disease. I argued with the patient that she was not being rational, that her issue was one of mood (she did suffer from depression) and not one of a rational perspective on her cancer. I tried my best to get her to go to a mental health professional, but she declined. She died. It was suicide by cancer. I’ve heard of others who react this way, out of a mood disorder.

There are days that I feel so bad physically and emotionally that if there a big red switch in the room with me, a switch that would lead me to a quick and painless death, I would be tempted to flip it. There may be a time for something like that, but for now, I promised my wife and kids, in the step-down-unit at the hospital, that if they wanted me to fight this, I will. They were unanimous that I should . . . so I am. 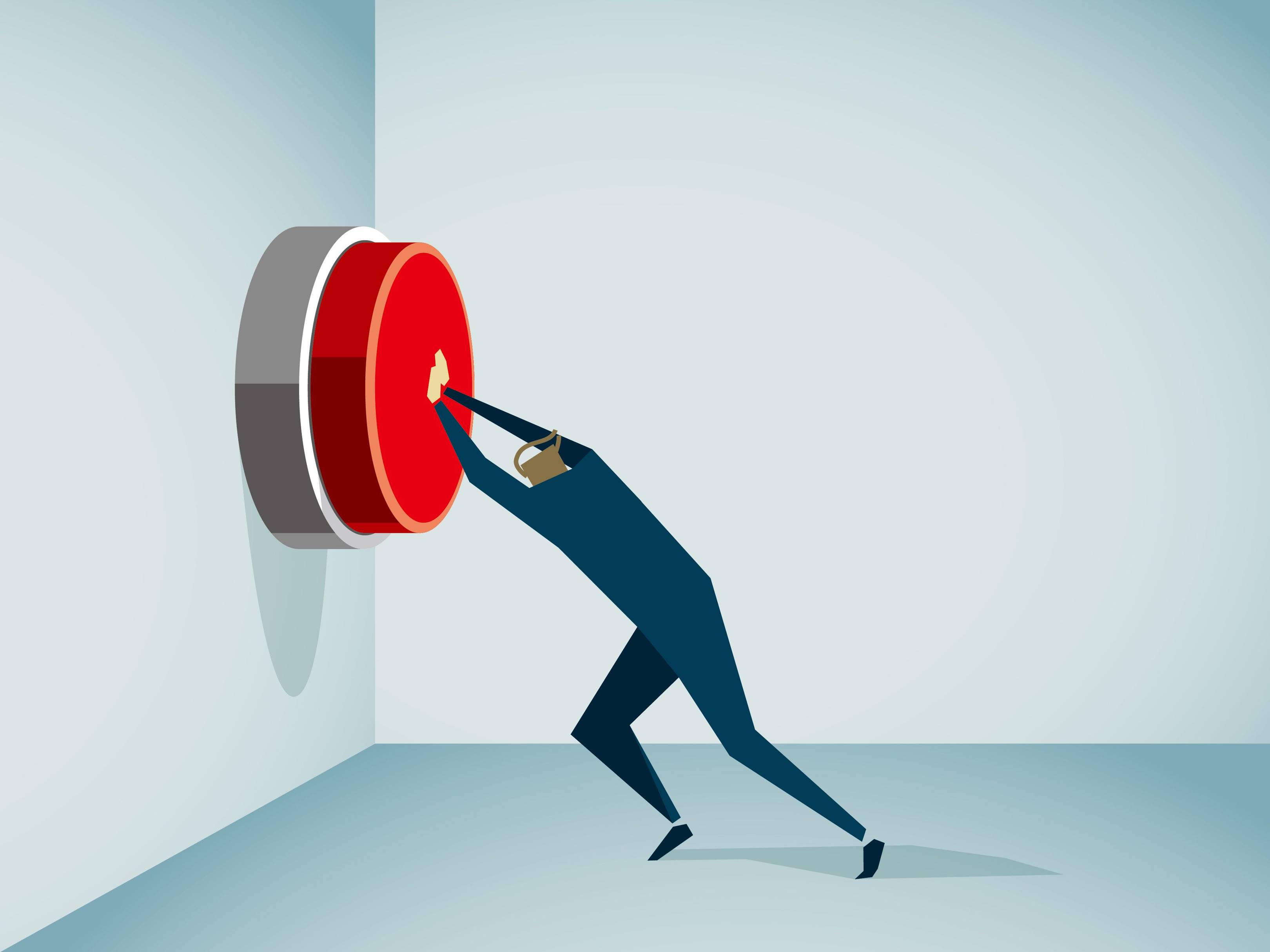 But the thing I don’t want is for a mood disorder to seep in, disguised as bereavement, and taint my view of the future and give me the sense of hopelessness when there is hope. While I’m confident that only evidence-based-based medicine can keep me alive, it is doing nothing to help me feel better. My only hope of feeling well again, someday, is that my own, natural body heals through time and prayer. I’ve pleaded with God a thousand times to heal my kidneys, but as the lab done today, they are no better. But for now, I must have the awareness of discriminating between grief and depression, least I become ensnared in a self-imposed hopelessness.  Mike

3 responses to “RAMBLINGS: That Delicate Veil Between Bereavement and Depression”