I sat in the waiting room of the lab, surrounded by at least 15 other people, each of us waiting our turns, sitting in soft, brown chairs. They call the last names, one at a time. Being a cancer center, means that we were all there for the same reason, to check on some aspect of our cancer. I was here each morning or every other morning at best, so the room is quite familiar to me. I don’t like the possessive, “our cancer.” As I sat in silence an odd question came to my mind, as if planted by someone other than myself. “Maybe you don’t have cancer?” 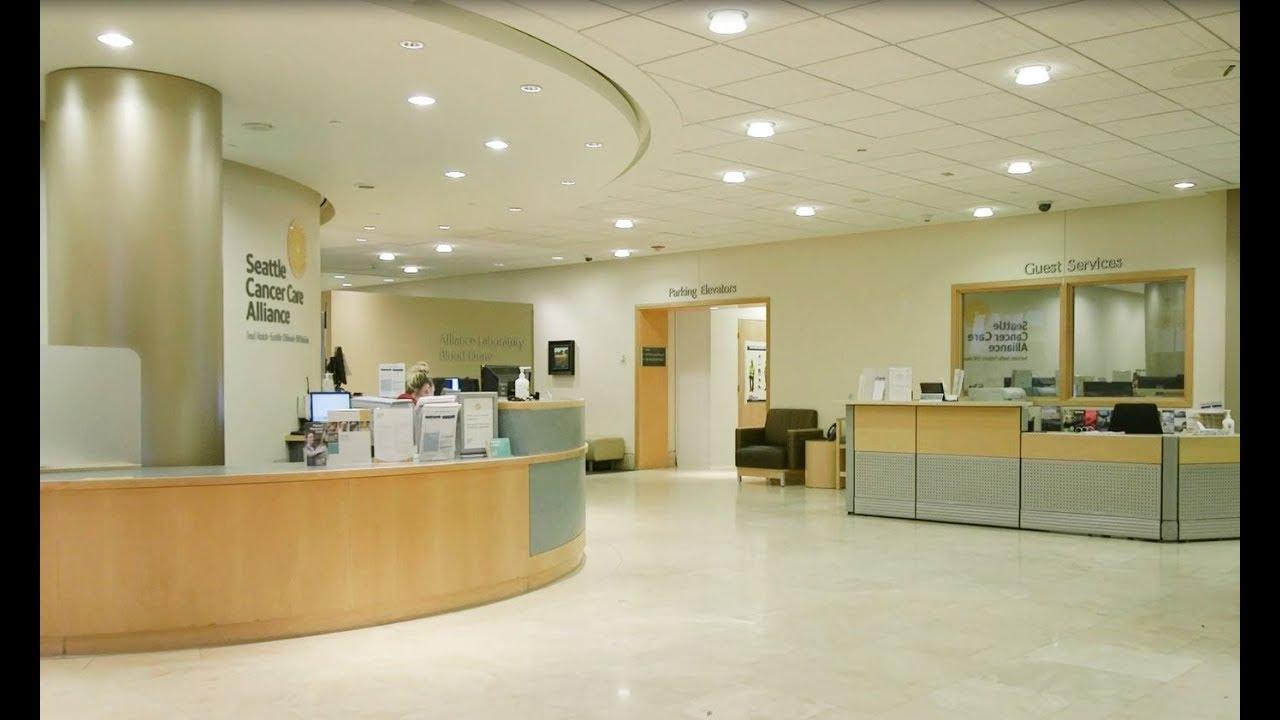 The question came in as a serious question and I took it that way. After all, cancer isn’t something I get. It is something you hear about, when you pray for someone’s aunt, with it …  who lives in Tampa. It isn’t like cold sores, where most of the people you know gets it sooner or later and without surprise.

Me having cancer? It can’t be! I understand now why the place I grew up in, central Appalachia, the word was never used… except in the halls of hospitals. It was used once to describe my Dad’s condition, but he was in his seventies and he was the Marlboro man. Actually, Winston was his stick of choice, a pack and a half per day. Yet, even with Dad, cancer was intrusive and deeply sad …  yet, it made some sense.

After all, I do feel well, except for the background twitching. After all, Denise and I did do an urban hike through Seattle yesterday of eight and half miles, most of it hilly, and woke up feeling fine.

It must be a mistake. I don’t get cancer. I’ve always taken good care of myself. I exercised regularly; I was almost a vegetarian. Cancer wasn’t on my radar. It wasn’t my expected fate.

This question is coming late. It is the type of question that flows through your mind when you are first diagnosed, and it did. However, now, it is six months into this process. The timing of the doubt couldn’t be worse as I am in the middle of a $500,000 treatment plan, the core of which starts in 48 hours. The treatment will be very hard, taking me from feeling great to horrible… and now I ask if I really have cancer? It is like jumping off a 150-foot cliff with a repelling rope attached through your harness and the question comes to your mind, just as the leave the edge, “Did I tie off the rope on a good anchor?”

It can’t be. I feel so well right now. Previously, I felt like I had cancer and it made sense. It doesn’t make sense now. Someone with raging cancer can’t hike eight miles, that is eight and a half miles… or can they?

Could they all be wrong? I’ve had at least 15 doctors concur with the diagnosis, not to mention the PAs I’ve seen. Maybe–I say to myself–the first doctor misdiagnosed me, and the others all just followed her lead?

But then, I ask myself, why am here, here in this lab with the soft brown chairs, where we listen for our last names to be called? I’m here to get labs to monitor my renal function and blood counts. But why? Because they have been abnormal.

Then I find myself back in the mind of the nephrologist who first followed me in the hospital in January. “Why are your renal labs so bad… and they are awful?” she said. She started a convoluted, but structured process of discovery, trying to find out why my kidneys had suddenly failed. She did her due diligence, including a kidney biopsy. It was full of protein, the kind of protein that only cancer can produce.

She got a full analysis of my blood and that same, bad protein was 2500 times normal. There was no other explanation, except that I have cancer. Then, the smoking gun, the bone marrow biopsy proved it. I’ve had two more since then and they agree.

But me? I don’t get cancer. I get the flu sometimes. I’ve known people with cancer, but it isn’t something that I do. Its just not me.