I have just started my work up today to “restage” my cancer. Our hope is there is none (remission) or very little (near remission). That is how a stem cell transplant supposed to work. However, there are chances that the cancer has returned already, and I must be emotionally prepared for that nightmare.

This morning I started with a large lab panel and then a bone marrow biopsy (my fifth and they hurt like hell). In a few days I will have a full body MRI. At this point, I have no information on the outcome. It will take 1-2 weeks for the picture of the cancer to come in to focus.

However, I did get results back from my basic lab tests, looking at my anemia, white blood cells, and renal function. To my great disappointment, all three of those are doing worse. Yes, I feel quite discouraged again… discouraged and frustrated. The symptoms corresponding with these results are also worse. I’ve done everything I know to do and have prayed my heart out for an improvement.

But moving beyond cancer for a moment, I have been thinking about the general ideas of fatalism, determinism, and free will. The reasons that this comes to mind is from me sitting in doctors’ offices after doctors’ offices over the past 9 months and asking (almost begging) the same question, “What can I do to change the outcome?”

The answer to my question is almost always, “Nothing.”  They will add, “No one knows why some get better and some don’t, but we have found no human behavior that seems to make a difference.”

Despite those words, I’ve read about every scientific study ever written on how to help failing kidneys, how to help stem cell transplants to work better, and how to help anemia (unfortunately, my anemia, per my hematologist, cannot be helped by vitamins, iron, or diet). For example, I did find one obscure study that showed exercise helped new stem cells to work better. For that reason, I walked 38 miles while in the hospital getting my transplant.

I will now try and define these terms (fatalism, determinism, and free will). While I (and most of you) know the meaning, I did go back and look at philosophy texts to try to clarify them. I will have to say, the definitions are not clear. I have chosen to make a gross generalization about the terms, which some students of philosophy will take issue with, but it is my efforts to keep things simple. I will also point out that I’m going to be talking about all walks of life, not a particular world view as I discuss these concepts.

The way I will use determinism, is really “atheistic determinism.” I have heard some atheists express this view that, from the moment of the big bang, everything has been pre-programed to a very precise course. While they don’t see a designer or planner for our lives, they see the laws of physics and chemistry as being unyielding. So, the energy, and direction of that energy at the big bag started this giant and precise clockwork in motion that resulted in our evolution and precise day to day behavior. That free will, where we can make choices and those choices alter history, are just an illusion. Maybe some of them will throw in quantum mechanics and say that two exact situations could yield different results at different times, so it can be unpredictable, but still determined from the beginning.

I will use the term fatalism to refer to the theistic view that a personal god has pre-programed our lives very precisely and we have no choice in the outcome of it.

So, in the first model, my cancer (and the future of my cancer) is already predetermined by the laws of physics and biochemistry and there is nothing anyone can do to alter its course. In the later model, God predestined me to have cancer and He has already planned the outcome, if I survive or suffer more and die.

Now there are certainly atheists and theist who believe in a free will, that we do have the power to make decisions that alter our own and even the world’s history. I may talk about that later (I don’t want this post to get too long).

During my evangelical years (and I will not go down that rabbit hole again) I attended a Presbyterian Church in America (PCA) church and even now, I attend a Presbyterian church. The term “Presbyterian” has its roots in one theologian, John Calvin (1509-1564). I will not discuss this much either, but Calvin had a more fatalistic view of Christianity than other sects. For example, one of the pillars of Calvinism is that God has pre-determined if you spend all eternity in Heaven or Hell, before you were even born. So, he controls your decision to be a Christian or not.

From my conversation with Muslims, they have a pretty fatalistic view of the world too. They emphasize that Allah is so powerful that nothing happens unless he wills it to happen and humans have no real free will, (although disobeying Allah, as if we had a choice, will bring a swift and severe punishment).

I had a good friend in college by the name of Owen. He was part of our Navigator discipleship group and attended our same PCA church. Owen and some other men I knew, started a Calvinistic Bible study. It was led by a guy who had finished a Presbyterian seminary. Before long, Owen started to tell me things that they were thinking. If God determines whether you will be a Christian or not, and if God micro-manages all events of life, then there is absolutely no free will. If there is no free will, then why pretend there is. For example, why even study the Bible? Why even go to class and why even pray? Nothing matters.  He finally got to the point that he told me that every heartbeat in his chest, every breath he takes, and every thought in his head was put there directly by God. We called Owen’s group “Hyper-Calvinistic,” although he rejected that term. He said that they were simply taking what we claimed we believed to its ultimate conclusion. 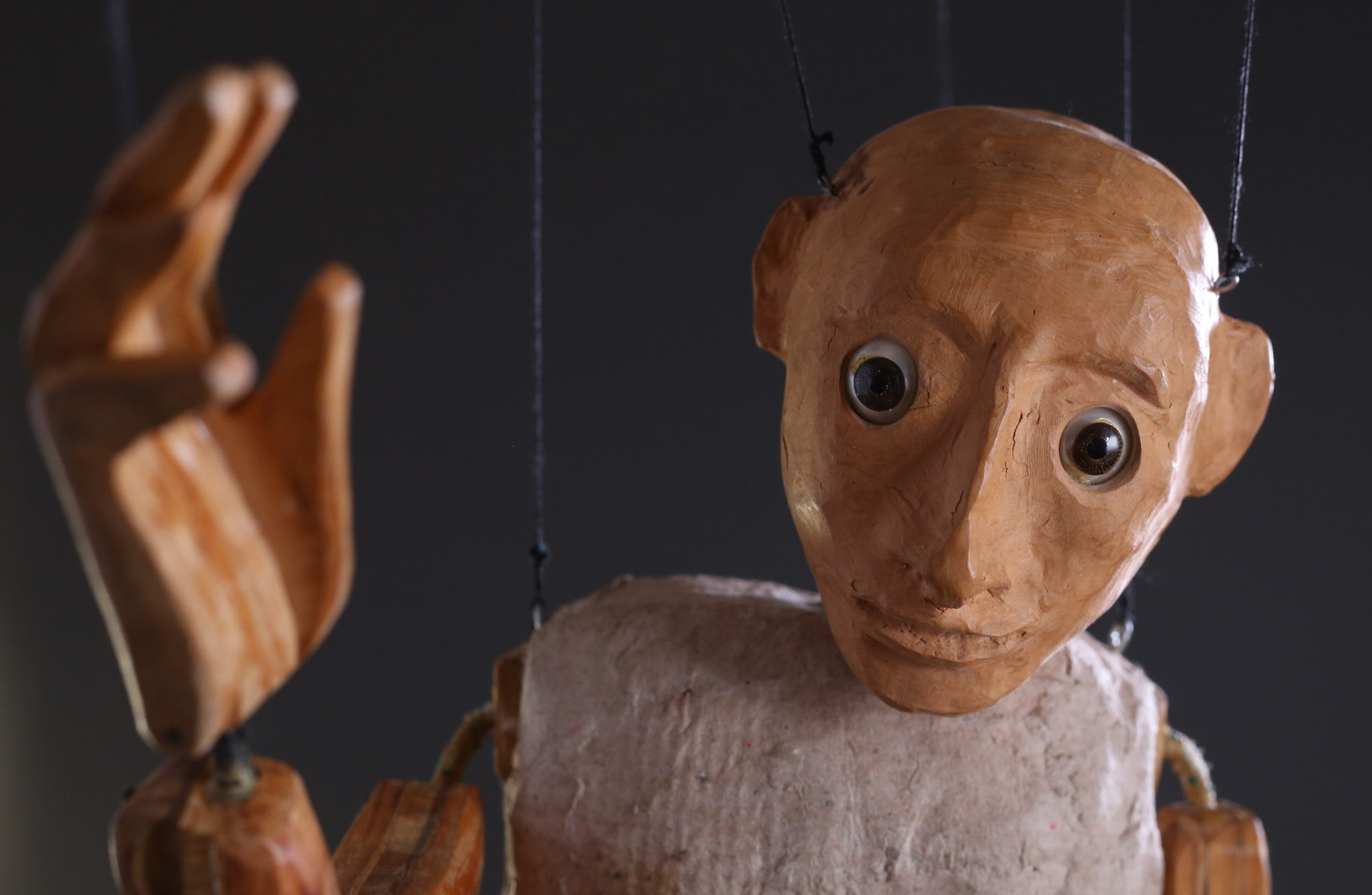 A lot of my views have changed over the years. Somehow life seems to rub errors in our thinking, in our faces. I now have a blend of ideas. I do believe in a personal God, who created the cosmos. I also believe that His wonderful laws of physics and biochemistry set up some forms of determinism (like a giant clockwork) but that free will is also there. I also believe that this material world is broken, with defects, which cause suffering and that suffering is not from God. We do have choices to change some things. While I said before I’ve yet to see a real supernatural miracle, I still pray all the time. When my doctors tell me that I’m riding a train of destiny and there is nothing I, personally, can do to change its course, I feel that the only thing I have left is prayer. Will it work? I don’t know. I’ve seen some successes, pockets of good news. Getting off dialysis is a big one. But I have set back after set back and at times, after a long chain of disappointments, you can lose all hope. I know it is out of my hands.

But I think the typical Christian, and sometimes the atheist, don’t think these things through. Like Owen said, he was simply trying to take what we claimed we believed to the philosophical end. He arrived at a strange place behind the looking glass where he just laid in bed waiting for God to move his arms and legs as if he were a living marionette.

We throw out clichés like, “All things happen for a reason,” or “God is in control,” or (in the case of the atheist or sometimes pantheist) “this was my destiny,” but how far do we take this? We need to, sometimes, sit with a cup of coffee and stare into space and take our beliefs to their ultimate conclusion and if we end up behind the looking glass, it is time to rethinks some of them.

In the end, Owen wanted to try and break God’s hold on his every thought and action because he was about to go insane. So, on a wintry night in Nashville, in 1977, he stepped in front of a speeding freight train… and was killed. He felt it was his one and only act of free will.  Mike