This discussion will start with a theological introduction, but quickly become practical and common.

I’ve been around Presbyterianism for most of my adult life, in one form or another. While that sounds quite homogeneousness after decades of living, it is far from it. My old, conservative, Presbyterianism, sees my present Presbyterian church as not within the domain of Christianity because we support women in leadership roles and don’t ostracize the gay community (to name a few issues). On the other hand, there are those in my present church that would not see my old churches as within the fold of Christendom because they have racism (in addition to sexism) overtones and couldn’t care less about this material planet. I think I observed much more commonality between the Islamic Taliban in NW Pakistan and conservative Christianity, than between the ends of the spectrum within Christianity. But with that said, the point that I was going to make, which is universal to all Presbyterian churches (at least in part) is the Westminster Larger and Shorter Catechism, an old Scottish document (16th and 17th centuries) which expresses in writing the basic guidelines for personal and collective faith within the Presbyterian Church.

The Shorter Catechism, in some ways, is a summary of the Larger Catechism and has the purpose to educate children and new believers into the Presbyterian faith. It is set up as a list of 107 questions with answers following. Now that I’ve made this lengthy introduction, I will get to my point. The very first question (if I remember right) is the following:

I probably heard the above statement for the first time when I was a Freshman in college, as this was the year I got involved in Presbyterianism. I probably said “wow” in my mind if not audibly. I know that since then, I’ve heard this mantra quoted over and over and at least a dozen sermons built around it. But did we or do we now, have a clue what it means? I think it is like many clichés that go around all societies, not just Christian subcultures, (such as “All things happen for a reason”), that people spend very little time in trying to understand or define. The reason is that most of us don’t know what it means, at least in the full philosophical conclusion of it. I’m sure books have been written on these statements without concise conclusions.

In contrast to the Shorter Catechism’s opening statement, life teaches us something very different. We arrive into this world as the “Invisible Man,” who cannot even be visualized until he don’s clothing. Our “clothing” is our accomplishments and contributions to the world at large. It starts at a very young age (this is not about me, but in people in general), “Oh, look, he’s walking, and he is only 11 months.” But quickly it evolves into, “He’s only five and can say his A, B, Cs.” Then it becomes, “He can read a newspaper and he’s just in second grade!” Even later, it becomes, “He’s fantastic because he scored the winning basket!”  You can add thousands of other descriptors of accomplishments but as adults it is often; “He is such a nice person,” “Did you see how much he makes?” “He has really helped a lot of people,” “He has such a big house,” “He has a really nice car,” “He has done so much volunteering for the community,” “He has won so many awards” “He has written such great pieces,” or “He fought in the war, he’s a real hero.” I think the suicide reaches their end when they realize all the above was meaningless. But what happens when all of that is stripped away? Are we standing as the invisible man again, naked with nothing, absolutely nothing on which we can hang a “what is my purpose” hat? Dose the first question of the Shorter Catechism work here? I think it is too abstract to give more than pretend comfort. You could get a roomful of Presbyterian theologians, throw in a few Deconstructionist philosophers and the debate about the meaning of this question and answer could go on for years.

Most of us don’t face this dilemma until we are on their deathbeds. Like Private Ryan, at the end of the movie when he is an old man looking at the graves of those who died to save him, asks, “Was I a good man?” We use the opium of busyness to distract us from the really hard questions of life (I want even to mention the big one, “Does God exist?”). We plan and take trips, we watch TV and movies, we read books, and we find something to fill every moment of every day so that the silence doesn’t seep in allowing enough space for the hard questions to condense into language.

I am not on my death bed, but I awaken each morning lying in my warm, comforting bed. We sleep with the windows in our bedroom open, so the ambient temperature in our bedroom is roughly the same as outside. So, for example, the air in our bedroom must have been in the high 30s this morning. I think I’ve mentioned this before here, but the question comes to me, “Why do I need to get up?” It is an abbreviated form of the grand question, why do I exist or what’s my purpose. If I lie, there long enough, the soft answers start to creep into my mind, “Greta the dog is waiting for you. She wants to be petted and let outside. There are dishes that need washing, floors that need sweeping and mopping (thanks to Greta), clothes that needs to be washed and other chores that need to be done.” Is that it? Oh, and there’s books to be written that will be read by few.

This year, as the invisible man, my clothes has been stripped from me. My healthy body, which made all my accomplishments possible, is now rotting from beneath me, and that is out of my control. If I were reduced to just a brain in a jar, still living and thinking, but nothing else, would I have value? Would I have a purpose? 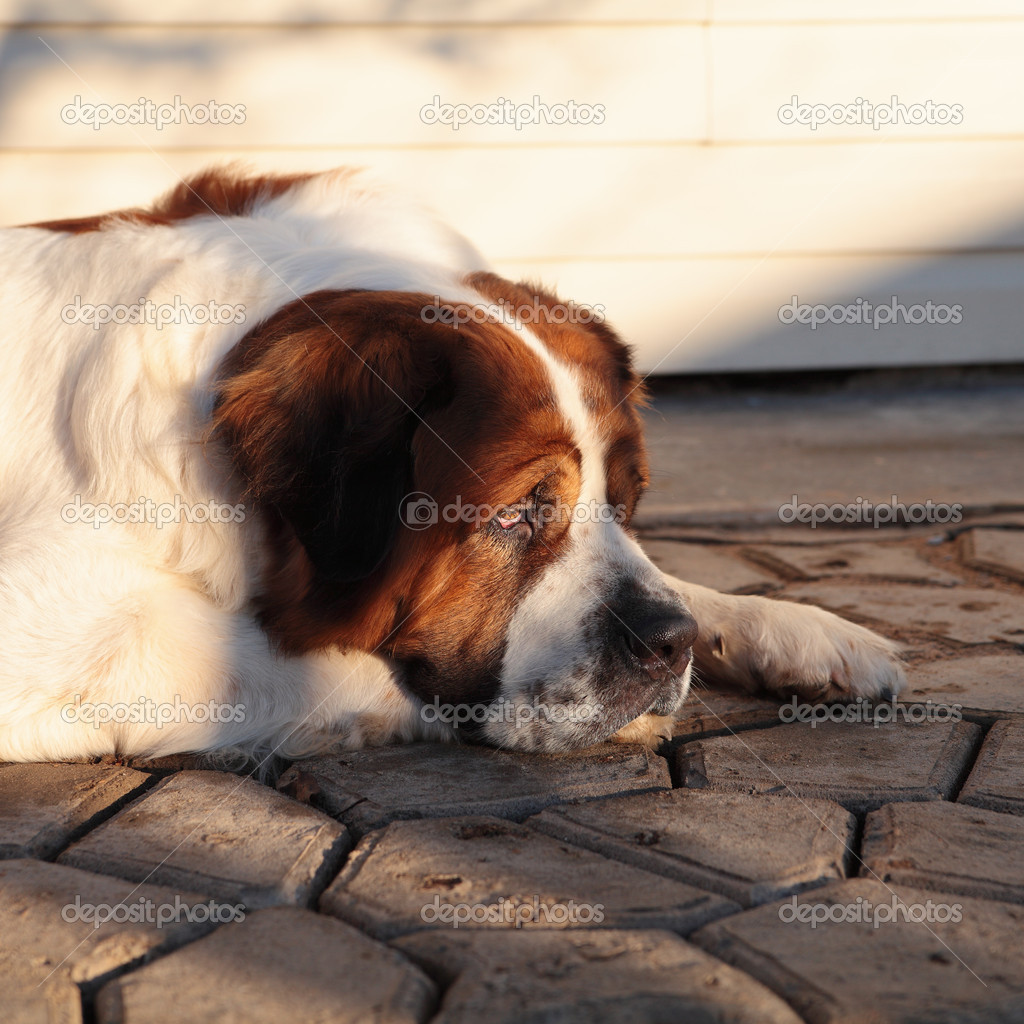 I am glad that I have had this opportunity to face this harsh reality, before I reach my deathbed. It is not a pleasant process, to give up all that clothes, all those things that made you who your are, father, husband, PA, writer, adventure traveler, and it is suddenly just you, you and God to reckon with meaning. It is also daunting and terrifying to grapple with in a constant undertow pulling you toward sadness.

For now, I will find meaning in doing the chores I’ve mentioned above, loving my family, petting my Greta, enjoying the grandeur of God’s creation as an extension of himself (is that the practical application of the Shorter Catechism’s first question?), laughing when I can, and breathing. I don’t expect most have real answers to these questions (I despise pretentious answers with little thought, just the repetition of clichés). I have great respect for those who simply don’t know and are willing to admit it. I have no respect for those who are not even curious enough to even ask the hard questions.

Sorry for any typos, I need to wash dishes, pet the dog, mop the floors etc. and did not have time to proof-read, or want to find such time.

2 thoughts on “Ramblings: Who Are We? What is Our Purpose?”