I have a lot of vivid dreams these days. I think that is true for three reasons. First, my sleep is usually interrupted, either by having to get up to have diarrhea during the night, or the relentless twitching.  All of us dream but we usually forget them, unless we wake soon after. The second reason—related to the first—is that I take 50 MG of trazadone at bedtime to try and help me to sleep through those disruptions. As a side effect, I think it can create more vivid dreams. Lastly, it has been such an emotionally stressful year, so much so, Denise and I both feel that if I was magically cured today, we would still have PTSD from what we have gone through. Emotional things, in my opinion, makes dreams more intense and real.

I had a dream on November 21st. It was so vivid, that I had to lay awake for a while to figure out it was just a dream. But in that dream, I was feeling really good and it was a typical day at home, except that Denise was also home (she works these grueling 10-hour days and I am usually home alone, save my Saint Bernard-“mistress”).  In this dream, I went to the mailbox and there was a certified letter from the Cancer Care Alliance, in Seattle. I respect them very much, not just for their medical knowledge, but for their compassion, which I’ve had a hard time finding elsewhere. I opened the letter and started to read it on the way walking back, down the hill, to the house. The letter was to inform me that I would die on Thanksgiving morning.

As strange as this sounds, because I had so much confidence in them–and despite feeling well–I never doubted the letter for a second. So, I sat down at the table, with Denise and started to talk about how I wanted to spend this last week of life. 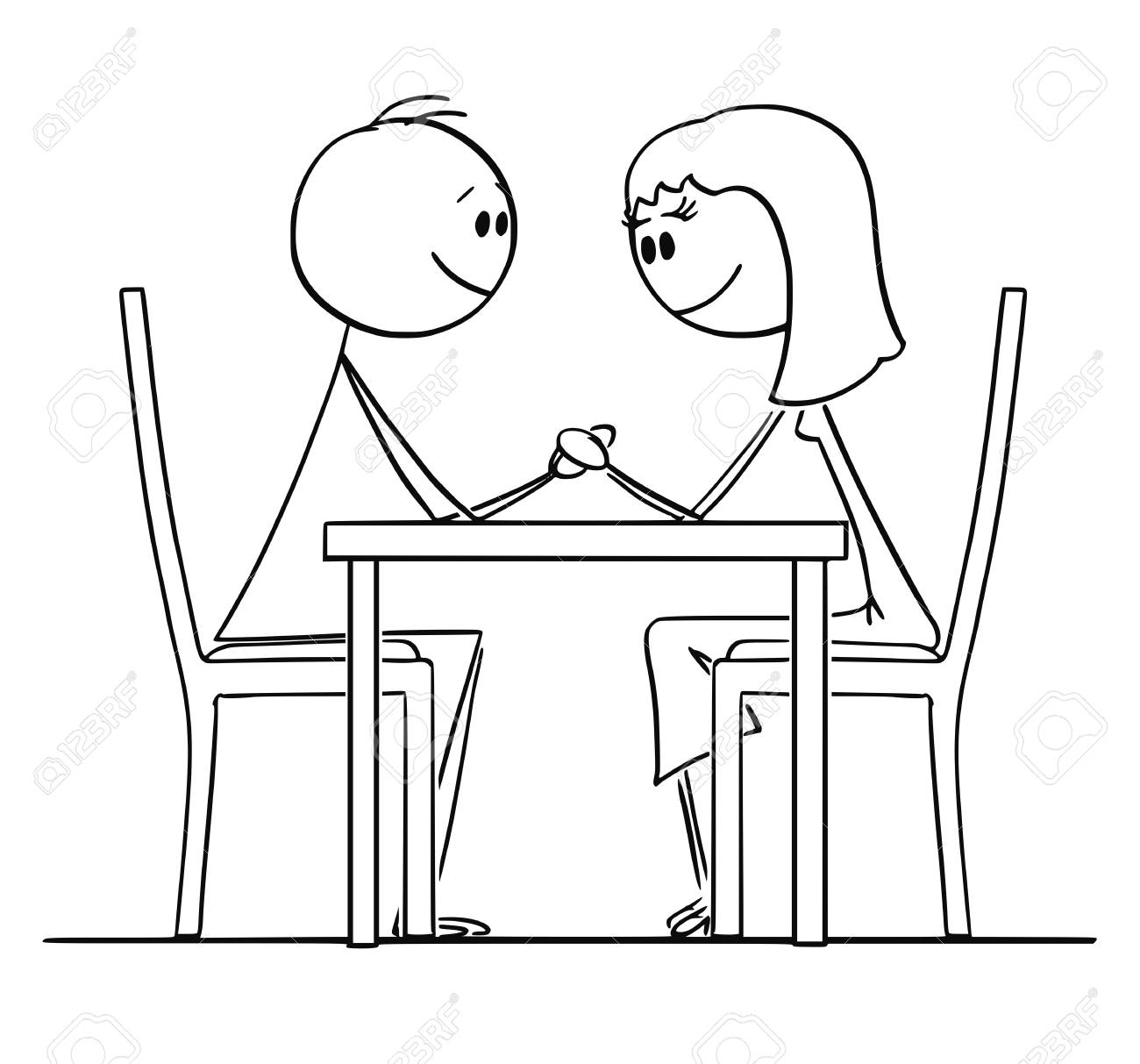 I know in my early, very sick, days last winter I wrote about the last day of life, but this is a little different.

This is where this gets really odd. I sat at the table trying to plan that last week. But sometime during that planning, I woke up… and continued planning what I would do in that situation, although I knew then that it was just a dream.

My first response was thinking about all the things I still don’t know. I am so curious about this universe that we live in that I could be a student of it 24-7. So, I contemplated taking a rapid course on understanding the mathematics of Quantum Mechanics (which I still don’t understand, although I do understand the basic concepts). I still want to understand geology better and, while a great student of history, there are still areas of the world, like China and India, whose ancient history I’m not familiar with.

While I’m not political (seriously, I don’t care what political party inhabits Washington’s power structures, as long as they are good people, honest, and smart) most of you know that I cannot stand Donald Trump. I thought I would work even harder to show how terrible he is during that last week, especially to those evangelicals that somehow see him as their new prophet. But I know that it would be a complete waste of time because his base is locked-in so deeply, so invested in him, that facts don’t matter anymore.

My next thought was about what I could leave to benefit this world. I am almost done writing, what I hope, will be my best novel, Rock Harbor. Maybe I could finish it? But that writing is for me and a few (very few) reader’s entertainment and not much else. There is another book I want to write to discuss the very fundamental philosophical ideas of existence, both ours and God’s. But that writing would take up every moment of the entire week and I would still leave a barely readable mess (based on the way I write in layers).

I thought about taking what money I have and creating a foundation for Syrian refugees. But that too would entangle me in so much red tape that it would consume a full week with nothing to show for it, plus, I do want to leave Denise and her new, healthier and more handsome husband a debt-free world.

I thought about doing a crash course in learning a new language. I could refresh my Arabic so that I could be conversant in it again, or start from scratch in Italian. But how far could I get in it, in a week? And for what purpose?

I would eat a cheeseburger, one of many things that I can’t have now.

To summarize, after lying in bed for an hour or more, I finally reached the conclusion of what I would want to do that final week. I would want to call all my children and grand children home. I want them all to stay until the end. I want us to put away all electronic gadgets and that we sit around and talk and laugh. I want to know their dreams, their fears, and loves.

I want the dialog to be brutally honest. I’ve always been a candid person and I cannot count how many times I’ve been told, “Mike, what you said, makes you look unspiritual (or fill in the words) unprofessional, immature, too silly, too serious, offensive, and etc. However, I value candor and honestly over pretense or doing the “right” thing, socially. I despise “oughts.” Maybe that’s why I have very few friends. But I am kind and don’t abuse my candor.

I had always thought that on my death bed, I would want to be 100% candid. I want our conversations to be real and with nothing held back. Of course I doubt God’s existence at times…  but other times I don’t. Of course I’m as depressed and scared as hell. I am certainly no hero, nor is it my aspiration. Then I would ask, “Was I a bad father or husband? Tell me. What did I do wrong.” If I agree, I would recant and apologize for it. I want to know the heart and soul of my family in a deeper way than I have since they were toddlers. I want to know Denise better than what 37 years has given us. I want to know what’s on her deepest heart… even if it were resentment toward me.

I would also want to draw in my childhood family, including my sisters and brother. My brother, quite ill himself, could not make it… except in this dream. While our family had been close, we have drifted apart… especially since the loss of my mother two years ago. As with my own family, I would want to draw out this “old family” to talk honestly and seasoned with compassion toward one another. 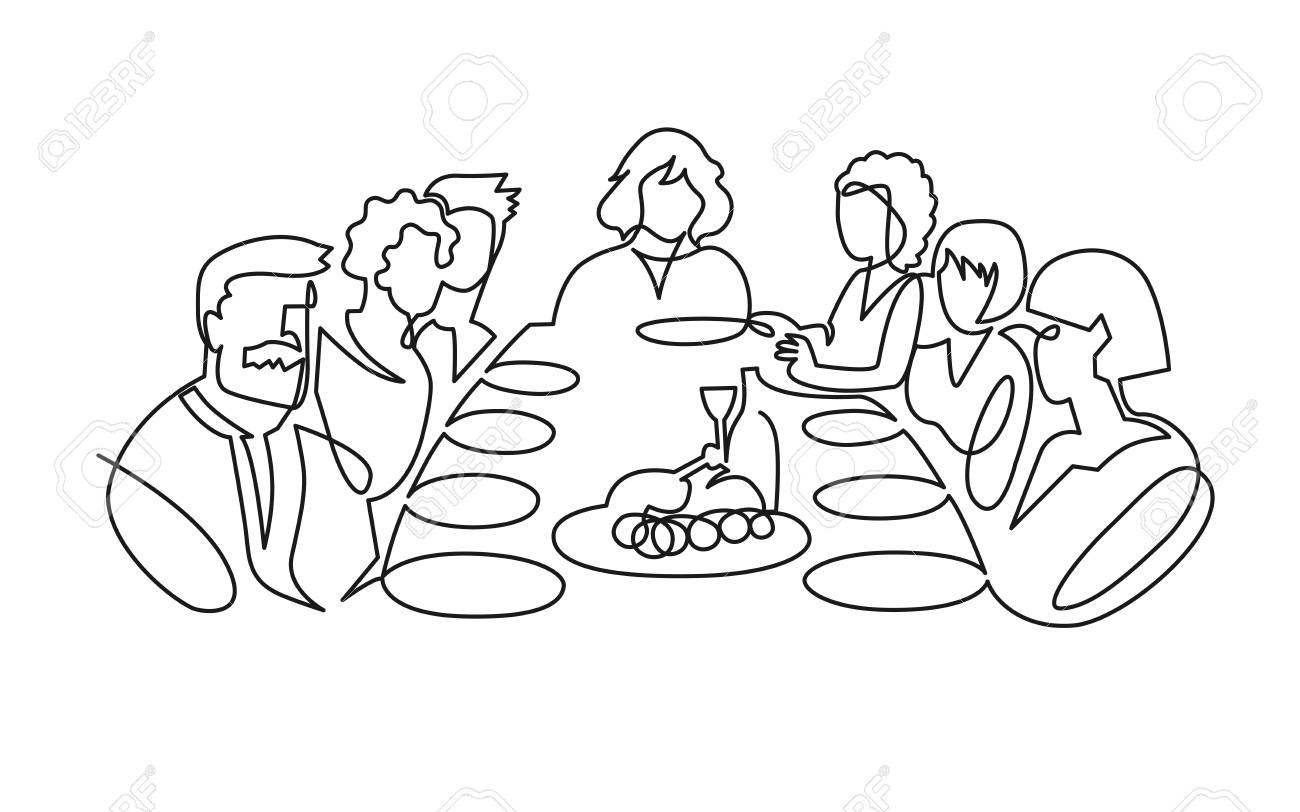 During this time, enshrouded with the laughter, stories, and tears of my family, I want to enjoy good music, of all types. I want to look upon beautiful vistas… both of nature and applied to canvas by human hands.

I think this is sufficient for that window of just seven days.

As an exercise, I encourage you to spend 30 minutes thinking through this and deciding how you would want to spend your last days on this planet. Don’t put off too many things or it may be more than seven days can contain. If it is concise enough, maybe you should put it in your advance directives. Mike

3 thoughts on “Ramblings: The Seven-day Window of Life: An Exercise”