I think I am considering this topic for several reasons. The main one cam, as I laid in my bed beneath the warm covers this morning, I listened to NPR’s Morning Edition on my I Phone. They did a story about the life expectancy in America is dropping, while in the rest of the industrialized world it is not. I won’t diverge into that specific topic except to say it is due mostly to “diseases of despair,” especially in America’s rust-belt, red states. It is from drug overdoses, alcoholism, suicide and etc.

Life expectancy for me, is a topic that is in a lot of people’s minds (I presume) although they would consider it taboo to ask about. So, I am attempting to answer a question that they (including my own kids) feel they could never ask. It is also a good time to address it as things are stable right now.

First of all, I must say that none of us know, precisely, when we are going to die. You’ve heard the stories of people being given x number of months to live by their doctors and they live many years longer. Then, on the other hand, you hear of people who were young and in great shape who suddenly die from natural causes, like a heart attack, or are killed in an accident.

I must also add that Multiple Myeloma is considered, at this point in history, incurable and it is a family of different cancers that behave very differently. So, to look at the probability of death, you must look at the specific sub-group and not at the cancer as a whole.

According to the American Cancer Society (whose data is a bit dated) upon my diagnosis in Jan 2018, my life expectancy was 8 months. This is because renal disease is one of the most lethal side effects from MM. This subgroup reflects the 10% of MM patients who present, like me, as renal failure. While I’m now in my 11th month (exceeding those expectations) complications from renal failure is still the greatest danger to my survival and that is why I am constantly asking for your prayers about it.

Things are stable for me right now. As I’ve mentioned, my anemia is getting much better, and the extreme fatigue from it was my greatest symptom. I don’t feel normal, but I’m feeling far better than I was even a month ago. The side effects to my chemo is minimal (a few days of diarrhea per week).

My chemo is low dose, one injection every two weeks, and seems to be working, as my bad proteins are continuing to go down. Here is where it gets tricky in making any kind of prediction. MM is notorious for mutating and becoming resistant to treatments. While some people will enjoy up to 30 years of relapse-free living, the vast majority will enter back into a crisis sooner or later. On the good side, there are far more treatment options than before. On the good end, some specialists are now using the term “cured” because a certain therapy put people in such deep remission that there is no trace of the cancer any more.

The most effective treatment for my situation is the stem cell transplant. While we were praying for this deep remission, I only got a partial remission. When you try to measure the cancer cells directly, there is none to a trace on the tests. However, the evil proteins, that the cancer makes, is still being made and for that reason we know the cancer is still there.

Going forward, the most important predictable factor of how long I can live is my renal function.  For example, a normal filtration rate is above 60 ml/min. Mine is around 19-20. There are 5 stages of renal failure and I’m at stage 4. If it dips to 15 ml/min, I will have to go back on dialysis and my prognosis will suddenly become far more grim. If my kidneys stay stable where they are, I have to follow a very strict diet to survive, but it may not have such an impact on my lifespan. My prayer is that it would at least improve to 29 (a real miracle would be up to 60) because a filtration rate of this level would allow me to have a bit more quality to my life.

The average life expectancy for a man in the US is about 78 years. I had planned on this. . .  up until I got sick. Now, if my kidneys heal some and if the present treatments keep my cancer under control for 5 years, I think a cure would be found during this time. Then, I would have the potential of living until I’m in my 70s. I can’t imagine 80s or 90s, like my mother had. But if my kidneys go south, all bets are off and I’m back to looking at months.

As I’ve said before, the specialist tell me there is absolutely nothing I can do to change the course of my kidneys. However, I am drinking lots of fluids, become almost a vegan, taking 4 daily supplements that have only a tiny bit of evidence of being able to help kidneys, and I’m exercising . . .  oh, and I’m praying my heart-out daily. 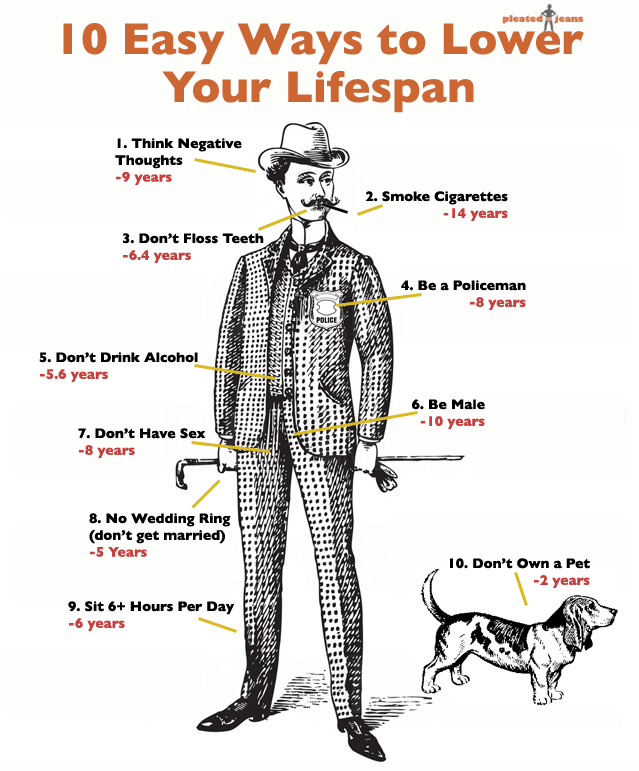 I will mention one more risk to my life span. This is considered yet another taboo topic and that is the risk of me taking my own life. I feel I’ve been close to it three times in the past year. Twice in the spring when my suffering was intense and unrelenting. The third time I had serious suicidal ideation was in September, when I found out the stem cell transplant did not give me the remission I was hoping for. This is yet another battle that I must fight, that for my own mental health. Besides going from being very healthy to, overnight, having two potentially fatal diseases (cancer and renal failure), I also have a horrible neurological condition that is constant. These things along are quite depressing. But then you add to that, that at this juncture at least, it looks like my career is over (I don’t think the hospital is going to take me back), My retirement plans are gone, I rarely see my wife (who works 10-hour days and comes home and falls directly asleep) and am alone 95% of the time, staying sane is a formidable task. I have to honestly say that I’m struggling to find a new purpose in life, beyond just trying to stay alive.  Pardon the typos as this ended up being much longer than I intended and I have house cleaning chores to do and don’t have the time to proof-read. Mike