I knew that his day would come. In the slurry of mixed emotions that percolate up through my muddled soul, anger has been one. However, it has now come to seed as a dominate feeling. I was reflecting on the timing of this progression, where fury takes roost. After-all, I am still happy to report that the chemo seems to be working and we are now testing my kidneys to see if I can get off dialysis. I am also happy to report that my energy level has increased to the point that on my good days (about 3 days per week) I’m at 60-70% of normal. Yesterday (Sunday) was my most energetic day so far, where I went to church, went shopping with Denise and ended the day with a long hike on the beach. When I came home from the hospital 5 weeks ago, I could barely walk from the car to my bed. But still, on chemo days and the days after, I feel horrible, like the worst flu of my life.

It may be difficult to grasp, but I think that anger has more texture, making it more grip-able, at this juncture, because I’m doing better on some days. It is like I think, on the good days, that I’m returning to normalcy, but it is just a taste. However, it is at that point that I must also grasp the fact that normalcy will be illusive for the rest of my life. This is not “negative thinking” but reality.

The catalysis to this realization happened Saturday (March 2, 1019). I, courageously, spent my time during dialysis doing research on life-long dialysis. Until that point, I had lived in denial, or maybe it was hope in prayer that my kidneys would heal. I handled that research rather well. Then I drove home, stopping to and picked up the mail. I saw several medical bills in the box. I paused at the end of the driveway and opened the letters. The bills contained a total of $160,000 of bills. I’m sure that tens of thousand of dollars or more bills are coming, and this is not even to think about the future bills. Now, these are not things that we have to pay. It is not clear how much we will have to pay. But at that moment, it dawned on me that I—instantly—went form a good provider to my family and contributor to society, to a profound drain to all. No one wants to be a drain. I did nothing to deserve this and it is for that I am pissed.

By the time I got to the house, I was over-come with sobbing. This is the second time that I’ve reached this point, and for the same reason. I guess that’s not too bad, two melt-downs in two months.

At that moment, a flood of “losses” paraded through my mind. I was going to list them here, but it would take pages and it would sound like an exercise in self-pity. I will mention a couple.

Exotic travel is my favorite hobby. Denise and I were planning a trip to hike across Greenland this summer as the last big adventure of our lives. I also wanted to spend retirement riding dirt bikes in Tibet or living in a refugee camp in Syria or Greece. Now, all that will be impossible. I can’t even leave our town because I’m tied to a dialysis machine and chemotherapy, which keeps me alive. That’s reality. I could tell you about 100 terrible things that came upon me Saturday, including losing the hope (save some miracle of medicine or prayer) that I will not see my grandsons graduate from high school. As I approached retirement, I was starting to make plans for the next phase of our lives. Right now, the average life-expectancy of a man in America is 78 years. I was satisfied with that. However, the fact I was healthier than most (I’m 63 and run 6 miles at a time, I eat well, I’ve never smoked or done anything that increases my risk for cancer) and I was expecting that I would live into my 80s. Denise and I were planning on growing old together. That vision is lost.

Even discussing the fact that I feel anger will make many readers feel uncomfortable. Now, (based on face to face conversations) some people are thinking, “Poor Mike, he needs to get a grip on the positive thoughts.” Or, “It is sad that Mike has such a bad attitude.” But I have some breaking news about my dilemma, I believe that God is mega-pissed too!

I think that we don’t have a healthy view of, what we might consider as negative, emotions. This problem covers all of society, and the Christian part the most. This attitude has deep social roots.

But before I take a tangential trip, and many leave me, I must make it clear that I am not angry at God. Being angry at God has never makes sense to me. If God was behind the cancer it would mean that; a) He is a Sadist, or b) He made a mistake. Both of those characteristics would disqualify him from being God. I am also not angry at any human. There are people in my on-line Multiple Myeloma support group who are very angry at people such as employers who exposed them to chemicals, doctors who missed the diagnosis, and etc. But there is no one I can blame.

Also, I must be clear that my anger is not a malignant anger, the kind of anger that defines and potentially destroys you. I’ve had that kind of toxic anger before and I will never go there again. I will move on this time and I’m assure of that. I expect that my anger will eventually evolve into a chronic disappointment, and with that I can live.

The Historical Perspective on Emotional Inhibition:

When I have studied history, I quickly find that it is so convoluted and complex that any summation to make a point will be inaccurate due to over-simplification. So, I will leave the Medici’s alone this time, and the Renaissance (my favorite topic) on this story as well as the standard bearers of the Enlightenment, such as Hume, Locke, and Voltaire. I will look only at the Victorian Era of the United Kingdom (latter half of the nineteenth century).

At that juncture in the history of the United Kingdom, the sun never set on British power. Things were settled. While not quite the place of the Pax Romana (the 200 years of peace of the Roman Empire) it was a short, historical respite of peace. It was during this time that the British, protestant brands of Christianity began to focus on “performance Christianity.” One Church historian referred to the Victorian era of Christianity as the “Cult of Respectability.” It was a time when more and more layers of social expectations for the Christian culture. It was when words, such as damn, shit, hell, fuck, became reclassified as “swear words” and were forbidden to be used. There were rules about what to wear to the beach, how to relate socially to one another and rules about how a good Christian man should hunt bears.

In those days, a single woman faced the same rules as a present-day woman would face in Saudi Arabia. Women were considered inferior to me in all areas of life. There were even “modesty boards,” which were wooden boards nailed along the sidewalk to make sure the woman’s hem was low enough (to cover her ankles). 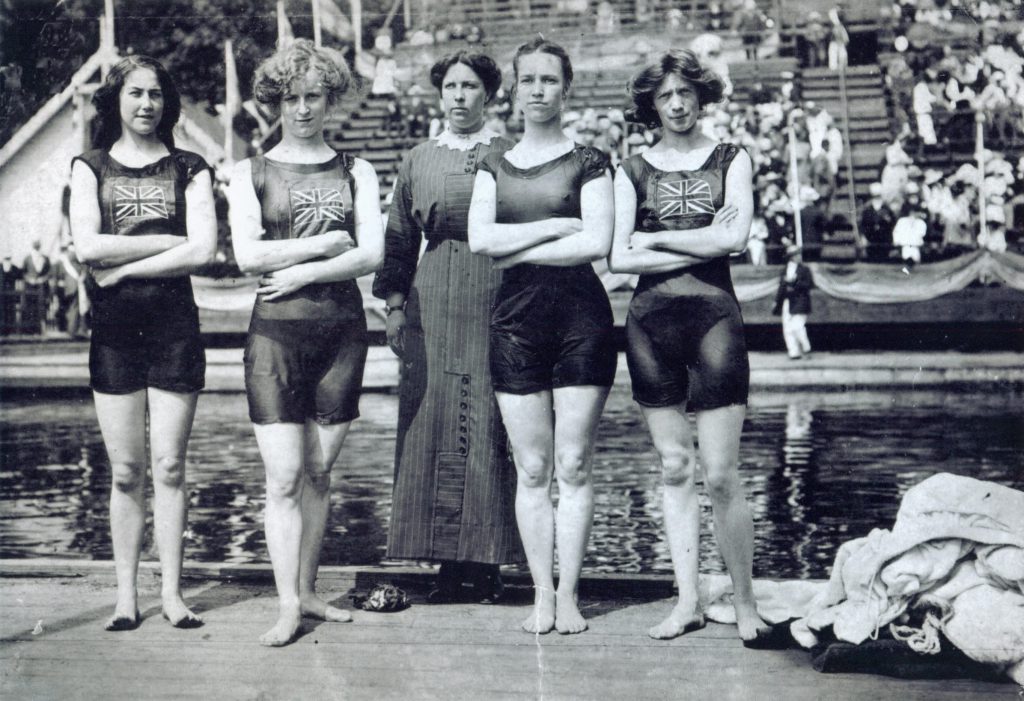 It was also during this time, rules were established about what good people could and could not talk about. Men, especially, were not to show signs of emotion, any emotion. Women, on the other hand, were expected to be emotional, but decent women were not to show negative emotions. So, since we are all human and sometimes have negative emotions, starting in the Victorian era, we had to hide those emotions.

Flash ahead to the twenty-first century. Imagine a lady who is one of the leaders of the church has a Sunday morning fight with her husband. For example, she just found out that he took out a $35,000 loan to buy a boat and they were financially tight. She walks into church (using a different door than her husband) and she has a contorted, sour look on her face. Then imagine that a friend says to her, “Good morning, how are you today,” to which she responds, “I’m really pissed!”

It wouldn’t happen. She would know that we can’t express such negative emotions and she would have come in with a big smile, pretending that all was well.

So my point is, I’m very pissed that so much has been taken from me and my piss-ness may make some feel uncomfortable, but that’s too bad, because I’m still pissed.

3 thoughts on “RAMBLINGS: I’M PISSED AND THE HISTORY OF “FORBIDDEN EMOTIONS””