I don’t mean to post something every day, but I just had my follow up appointment with the oncologist and thought it was time to update, especially since my last medical update was so gloomy. This might be very long, (you can cherry pick which topics interest you, if any) but then I won’t need to do an update for several weeks. 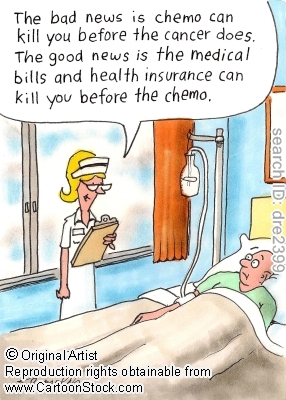 On September 10, I start my cancer re-staging. This involves a blood test to look at       my cancer cells (precisely Lambda Lite Chain Plasma Protein), a bone marrow             biopsy   (my 5th), a full body MRI to follow up on one boney lesion in my left                 scapula.  We expect, after a stem cell transplant, that there will be no cancer or only a slight trace. That’s how well a stem cell transplant can work. Now, that is still not a     cure because Multiple Myeloma usually comes back, in months or even decades.

However, sometimes, the stem cell transplant fails, and the cancer is as bad as ever     or   even worse. That would be devastating and put me in a real quandary. The only hope then would be starting all over with another stem cell transplant. That process    was so brutal, I’m not sure I would do it. I say it was like going to summer camp at    Auschwitz. Yet, those who had donor stem cells (and I used my own) have it even        worse than I did.