I am still working on part II of my article on Pluralism, Relativism, and Tolerance. The part II will deal with tolerance by looking at its counterpart, intolerance. To heighten your interest, I will disclose that I have decided to be very specific for the sake of example, and that is looking at the psychological basis of religious intolerance of gays. I could have easily picked a general intolerance of people based on race or religion. So, it is taking so long with many rewrites because I know this article will be walking into a minefield . . . but it shouldn’t be.

But tonight, I will interrupt that train of thought to talk about the present war in Palestine. It is a war because missiles, bombs, and bullets are killing people. At last count, over 216 Palestinians have died and 12 Israelis. I wanted to mention two aspects of that chain of wars that are deeply troubling. The first is the idea of fatalism, both the atheistic and theological forms. To summarize, it is the statement that “There will be always be wars in the Middle East, certainly always between Israel and the Palestinians and therefore peace is hopeless.”

The atheists that hold the fatalistic or view, and I haven’t run into very many, do so from a deterministic view of evolution. The way things are, are the way that the laws of evolution have made them and because the universe is a long chain of irrevocable events, cause and effect, and we are hopeless to change history. Therefore, why try? Why make the effort to bring peace.

The second, theological fatalism, I find most troublesome. This is the idea that God is so sovereign and powerful that things are exactly the way that God planned them. But those who believe this, often apply it to things they don’t want to change or to justify their own responsibility in something. For example, as I spoke to several evangelicals and brought up Donald Trump’s unsavory character, they, who supported him, threw up their hands and said, “But God is in control. He would not be president if God had not wanted. It is all going to end soon as Jesus is coming back.” However, the same evangelicals did not believe that God put any Democrat in power.

The third, and most disturbing to me, is the “theological basis” of these wars. This goes beyond a simple fatalism. I could discuss the Orthodox Jewish view or the Islamic view (preserving the Dome of the Rock and it’s holy places). But the one that is most troubling is the one that is unique to American evangelicals. This is the idea that the Jews are still God’s chosen people, unique in all the world (although I’ve heard some evangelicals come up with the idea that American is chosen tribe, you know, God’s favorite) and anyone who has conflict with Israel is having conflict with God.

About 35 years ago, believe it or not, I traveled the country preaching in evangelical churches. We were preparing to be missionaries, specifically to work among refugees from Lebanon’s civil war, living in Cyprus. Most of them were Muslims, although there were Christian, Druze, etc. But often, after I spoke, I would have a member of that church where I was speaking come up and remind me that “Israel is God’s chosen people. The Muslims are the enemy of God because they are against Israel.”

I love history, because true history, not revisionist history, helps us make sense of the world in which we live. I will give a historical synopsis of this evangelical basis for tolerating the situation in Palestine. For the first 1850 years of the Christian church’s existence, Israel was considered having only historical significance. Jesus allude to, Israel had been replaced as “God’s chosen” by a new kind of kingdom of faith, rather than race. Many times within that 1850 year period, the church was even guilty of anti-Semitic views. Jews were swept up in several of the inquisitions, persecuted and killed as the “people who killed Jesus.”

An English theologian, John Nelson Darby, in the mid 1800s came up with the notion that God works with humans in grand epochs of approaches and we are near the final or seventh one, when God would, once again, choose Israel as his holy people and work through them. This was during a time of the great diaspora of Jews, scattered throughout the world, but no nation of Israel since about 70 AD. I will point out to reach these conclusions, you have to have a good imagination, pulling statements out of the Bible out of context.

An American lawyer, and swindler (based on his arrests) named C. I. Scofield picked up on Darby’s ideas, became enthralled with them. Eventually Scofield not only went around the country preaching this new theology, but wrote his own Bible, with the King James version of scripture, but his own notes printed in the margins explaining vague passages with this new idea of these epochs, when he called “dispensations.” Many readers didn’t know where scripture ended and Scofield’s words began. 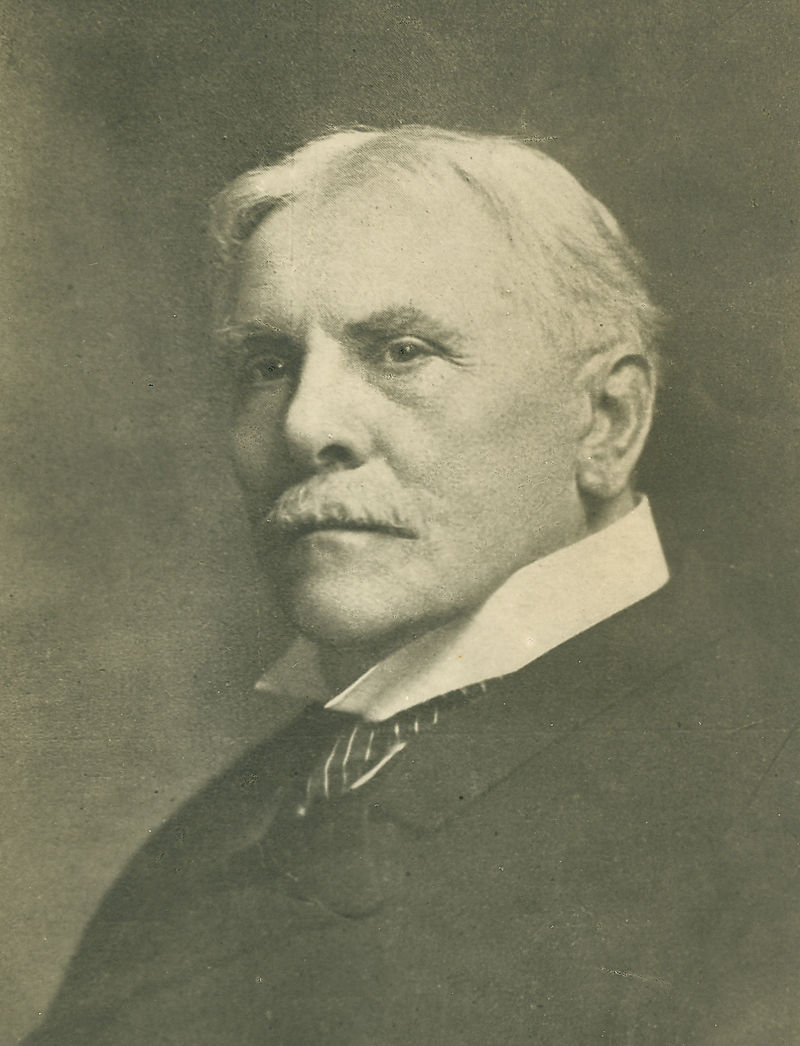 Scofield’s Bible became the best selling Bible in America for a generation, and created this new theology as the backbone of American evangelicalism (no other church in the world adopted this view except for those churches planted by American evangelical churches). The last step was in the 1970s, Hal Lindsey wrote a best selling (the actual best-selling book of the decade of the 70s) called, The Late, Great, Planet Earth. In this book, Lindsey wrote out conspiracy theory after conspiracy theory on how we are living in the last days and that Israel will be the final great battle between Satan and God and that we must support Israel at all costs.

I will point out that virtually none of Lindsey’s predictions came true in the subsequent 40 years. But it further enamored Israel in the eyes of the evangelical. In order to seduce the evangelical vote, the Republican party has very successfully picked a triad of token causes, anti-abortion, anti-homosexual marriage, and pro-Israel.

I did not even mention how the nation of Israel was formed after World War II, as that is another long story built on the evangelical notion of Christian Zionism and the rightful sorrow for what Germany had done to the Jews.

When I’ve had discussions about this with evangelicals, like when I was on my preaching tour, they would sometimes suggest that I was anti-sematic. My most cordial answer to that is, hell no. Of course the Holocaust happened, and it was worse than our feeble imaginations can conjure. Like all other peoples, I see the Jews as created in God’s image and worthy of our respect and love . . . but is same for the Palestinians. I do think the creation of the nation of Israel was one of many great blunders the west has imposed on the world, but I do not want its destruction now. What has happened in Israel since 1947 is a horrible racism and profound injustice. The evangelicals give a free pass to Israel for what they do because of their Scofield and Lindsay theologies.

Last year I had a virtual conversation with a Palestinian who had come to America to work. He asked me, “Why do Christians in American hate us? I don’t understand. What have we done to them to deserve this?” I answered the man with the same historical account as I posted above. His response was total disbelief . . . jaw dropping disbelief.

When respect and dignity is afforded to all people, it takes away the oxygen in which war breathes.

While the Bible says NOTHING about Israel becoming a nation again, it is profoundly clear from cover to cover about justice, about dignity, respect, and Jesus making it clear, love for all people. This is my calling. To do justice, love kindness, and try my damnedest to walk humbly.

We can bring peace to the world. When respect and dignity is afforded to all people, it takes away the oxygen in which war breathes.

I wrote this quickly as I meant to work on my previous article. But the death and destruction of both the Jews and Palestinians is heart breaking to me.

2 thoughts on “A Brief Word on the War in Palestine”