I went to the lab last Monday (March 18th) to get those very important labs done. I challenged the lab tech when he had only a tube for a blood count and a tube for basic chemistry and no tube for the protein electrophoresis and or, the very important test that counts how much cancer I have, called the IgG Lambda light chain protein (the bad one). The tech assured me he had it right. Well, he didn’t. 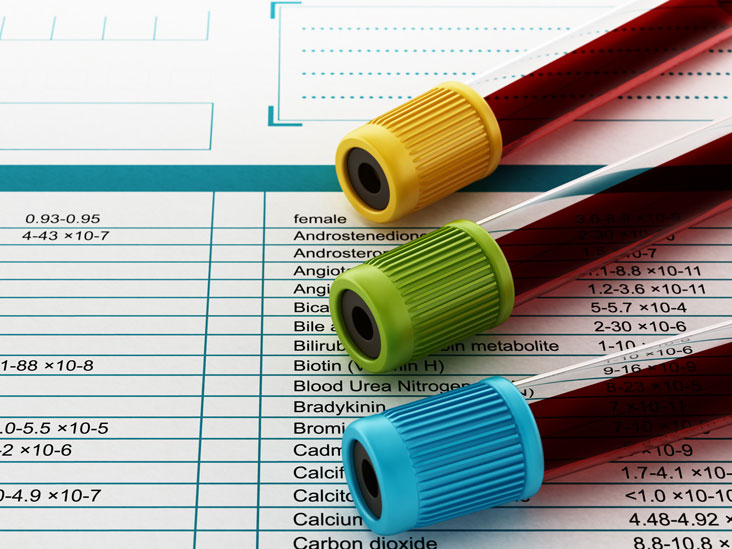 I had to go back to oncology to get my labs straightened out. They sent me back to the lab on Wednesday, March 20th, for another draw. Once again it didn’t look right. It wasn’t (we don’t think as it is still not clear). He did the general protein electrophoresis that time, but so far, there as been no result on the IgG Lambda light chain protein and we are guessing it was not done.

Tomorrow I meet with the oncologist to go over these tests and to design chemotherapy around my response. But now (unless the results come in late tonight) we are in the dark. Those labs would have told me if I’m living or dying.

The Yellow in the photo is my bad guys. Normally they do good things, but when their level is in the thousands, rather than less than twenty-four, it takes out the kidneys and your life.

I started out as a star patient with virtually no side effects from chemo during my first two rounds. But the last round has been brutal. Even though I had a week off, the side effects never cleared. I will see how this present round goes, but I have some concerns that it will not be any better as it is the same protocol.

So, this was meant to be short, I will post about my labs and how well my cancer is being treated, as soon as I have those. 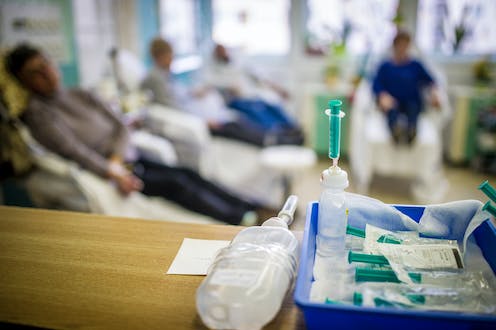 Mike, still fighting at base camp.